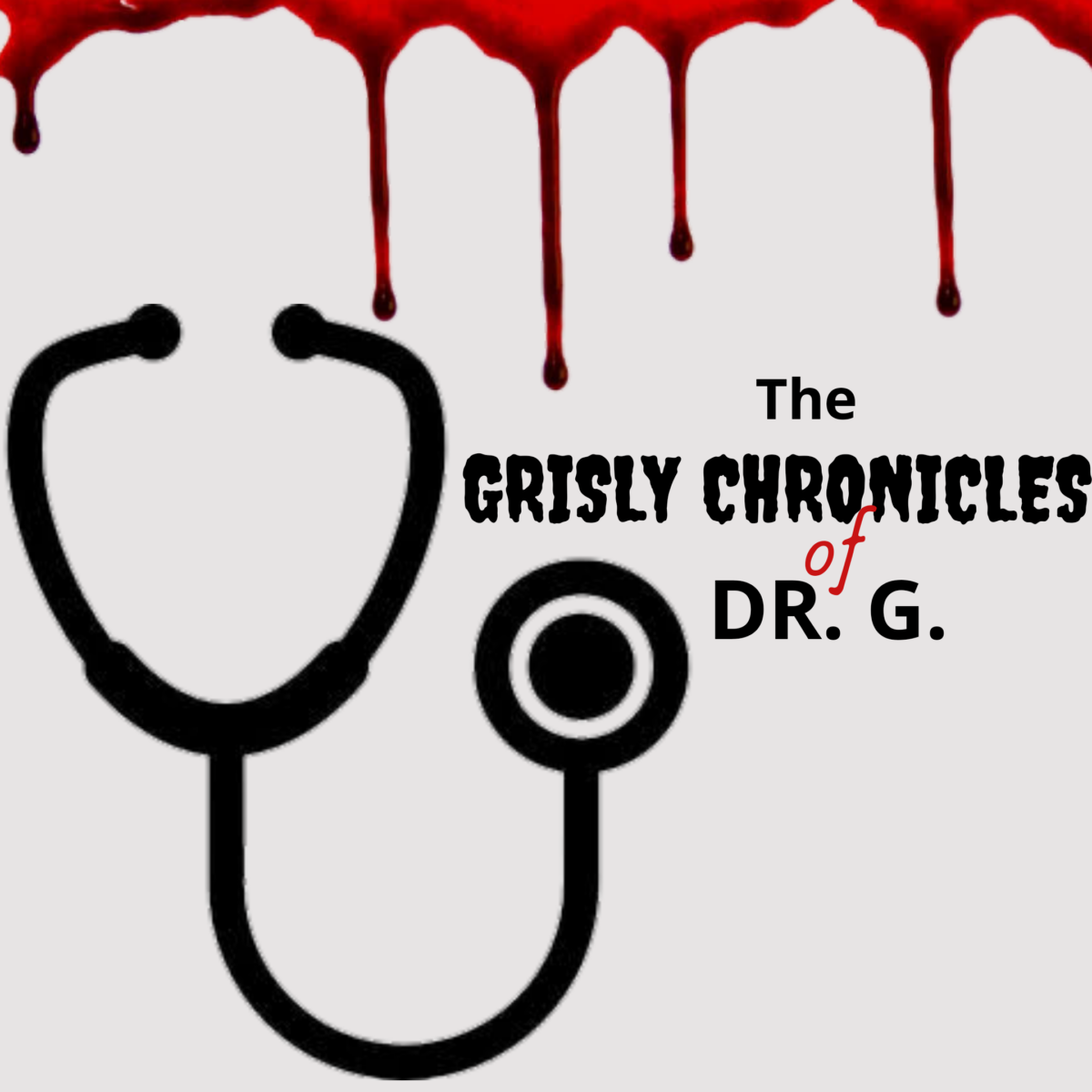 It was a calm evening at the local, privately-owned hospital where I worked part-time in the evenings. We were all sitting outside due to erratic power supply and a weather. Though working all day gives such a creak in the neck, medical workers do get bored when there’s no work to be done. It might sound like we love it when people getting hurt, but really we don’t. Someone however did get hurt on this particular evening.

I looked on with keen interest as a wobbly old car came into the premises. A middle aged woman practically jumped out yelling, “Doctor!!” Well, here we go again. I stood up and walked towards her asking in dialect what was wrong, but all she could shout was her daughter’s name.
Behind her were three young men, so I asked them instead. Before they could answer, the woman moved closer to me to frantically explain that her daughter had had an abortion and something was still in there. Perplexed, I asked, “What do you mean something was in there?”
I had so many questions, was she aware before the incident? Where did she have it done? Was she bleeding? Had she done a scan? However I refrained from asking anymore questions and asked for the patient to be brought forth first. What greeted me was shocking and I sure as hell couldn’t restrain my self from expressing it.

A pretty 19year old was helped out of the car. She could barely walk and this was not only because she was weak, but also because a long loop of intestine was dangling between her legs. My raging questions became useless, a whole set of new ones formed. Who the hell would do such a thing? Surprisingly, he was right there, looking sober but like any crook would. He was a community health extention worker and had performed this heinous act several times, getting away with it. This time his village people caught up with him.

He had terminated the pregnancy with drugs and tried to evacuate in his patent medicine store with whatever local tool he had available. This time around, he perforated her womb and pulled out some small intestine. It had barely been hours ago, but the loops had already begun losing lustre. Gangrene was setting in and she was getting septic.

We had to swing to action; I called my boss and gave him the scenario. Within minutes he was on the premises and we set up for surgery while waiting for a general surgeon to join us as this was a specialised case. We had to close the break in the womb and also cut off dead intestine and join the healthy edges. Poorly done, she could have died in days.

Intervention was early enough to save her life and womb, but she lost 30cm of intestine that evening; a loss that affected her feeding and her stooling for several months after. Her mum would always stop by at the hospital bearing gifts, to give me feedback and complain about how her daughter’s tummy always hurt and swelled or how she found it hard to eat or stool from time to time.

This young woman was lucky, but no one should go through such an ordeal in the first place. We need to educate ourselves, especially our girls and provide necessary support to all out youth.